[Magic talks about Shiro: He led the Heat to victory in the game] After the game, former NBA player Magic Johnson commented on Shiro's performance on his personal social platform. The magician wrote: "Rookie Shiro stood up and performed well! He scored 37 points to lead the Heat to victory and give them a 3-1 lead in the Eastern Conference finals!" 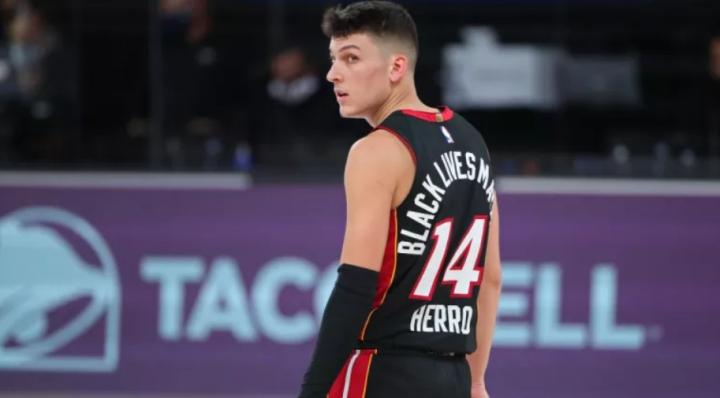