In the Premier League game between Leicester City and Manchester City on Sunday, Amaté entered the starting lineup. 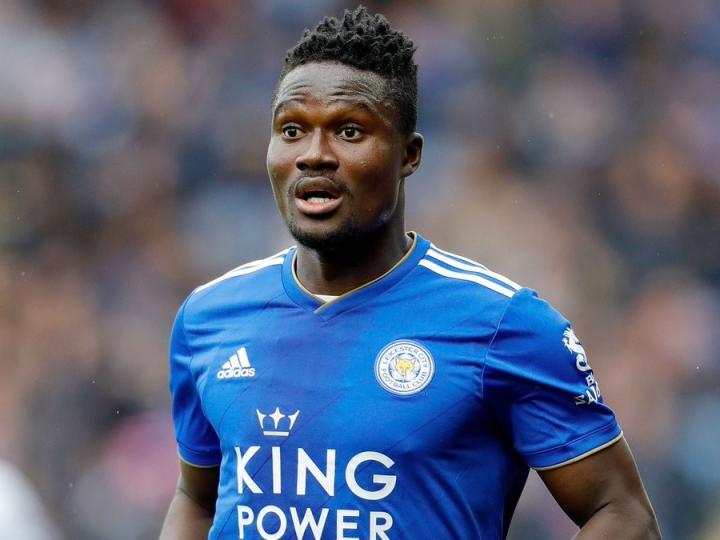 Amate was placed on the right side of the three central defenders in the game. This was his first appearance in the Premier League in nearly two years.

The last time Amathai played in the Premier League was on October 27, 2018, when he was seriously injured in a 1-1 home draw with West Ham United.

After that, Amatah missed all the games of last season, and on Wednesday, Leicester City lost 0-2 at home to Arsenal in the third round of the League Cup. Amatha started the game. This was his first time after a serious injury. Official game appearance.