After joining Wolves, Semedo has played 2 league games and gradually adapted to the Premier League. In a recent interview, he also talked about his life in the Wolves for more than half a month: 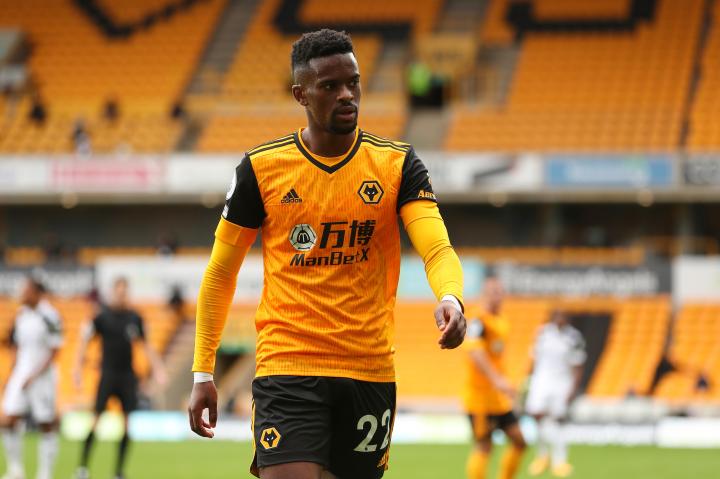 "The two places have very different climates and different urban styles, but obviously the Wolves club is also great, and there is also a high-quality training base. Choosing the Wolves is the right decision. I am not only a player when I came here. , And learn and grow as a person."

"A lot of people influenced my joining. I talked to Moutinho, Neves and some other Wolves players. They have a great influence on me. With them, I will integrate faster. The results are very good. The team is not only well-known in the UK, but also has a place in the international arena. Now there are not many Portuguese in Wolverhampton, and there are not many related restaurants, but there will definitely be more and more in the future. Because we now have a lot of Portuguese players."

"My previous team has won many championships. Now my task is to bring this positive attitude to the Wolves. The positive attitude will not only be reflected in the game, but also in the atmosphere of the locker room, so the attitude is very Important. Moutinho's mentality is very good, we have to be like him in order to achieve the team's goals."

"I often watch the Premier League, but I am not the kind of person who pays particular attention to a certain team. I pay more attention to players, such as Ronaldo. My focus is more on the players."

"Nuno speaks English with us at all times, including during training. He will use English to analyze the game with us. Unless I really can’t understand, he will explain it in Portuguese. I haven’t registered for English class yet, but I I will learn from my teammates first."