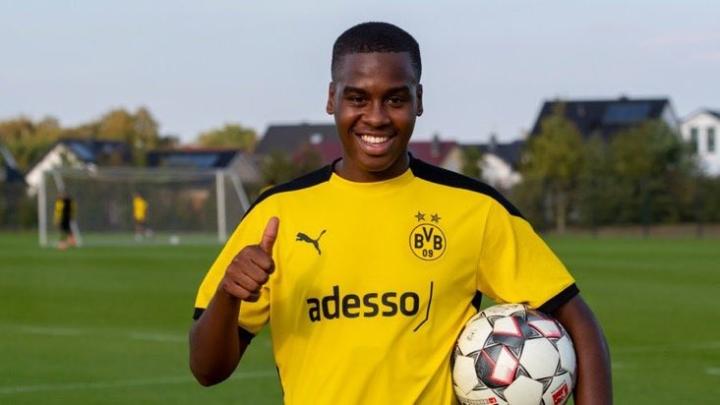 Zolk confirmed that Hittens has completed the transfer to Dortmund and he will play for the U19 youth team first. Zolk also praised the club's scout team.

Hittens spent his 16th birthday last month and he has already played for Manchester City's U18 youth team in the U18 Premier League last season.

Hittens can serve as wingers and forwards. He has been selected for the England U15 and U16 youth teams, among which he played twice for the U16 team in February this year.

Hittens has become the latest English player to join Dortmund, and the Hornets have signed Bellingham from Birmingham this summer.